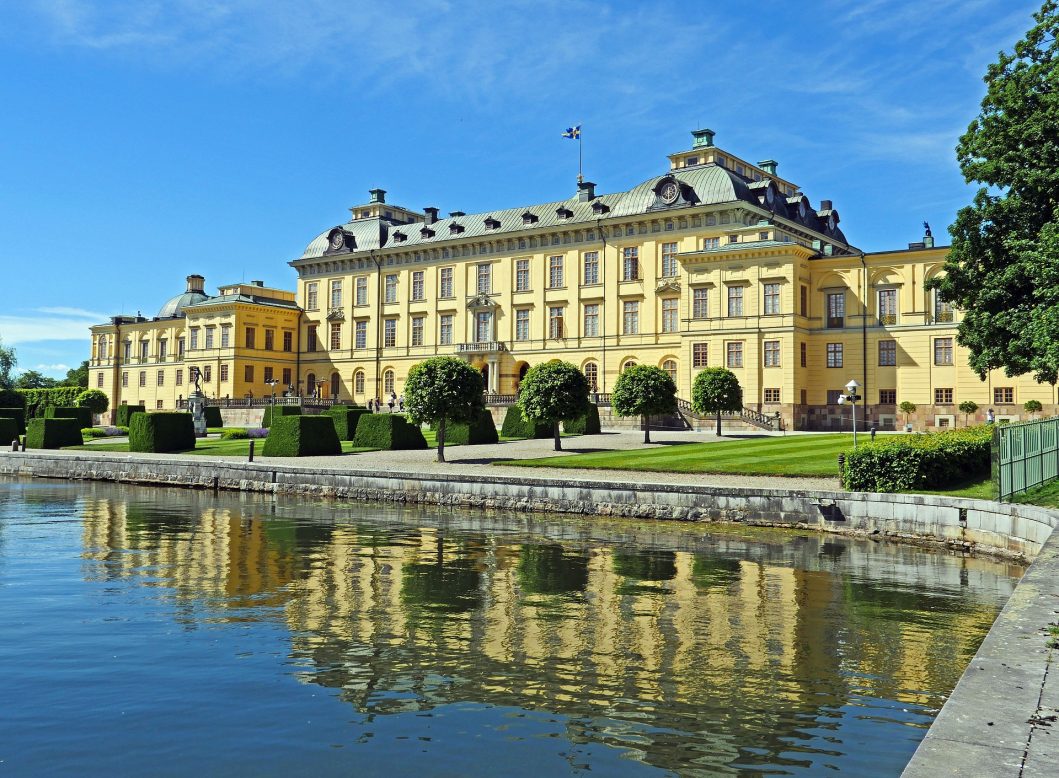 Sweden’s Supreme Court has found in favour of Bildupphovsrätt in an important matter of principle regarding the interpretation of a restriction in the Swedish Copyright Act. The dispute between Bildupphovsrätt and Wikimedia Sweden relates to whether or not artists retain their copyright online: can public outdoor art be made available to the general public online without the need to pay artists or ask their permission?

The Supreme Court has declared that artists are entitled to be asked and to receive payment when their works are published online, also where this relates to artworks that are permanently placed in or at a public place outdoors. The ruling states, among other things, that an open database of artworks has a commercial value and that this value should be reserved for the artists behind the works. It also states that, under the Act in its present form, the right to exploit works using new technology in this way therefore remains with the artists.

The Supreme Court’s judgement is important for visual artists who need payment for their work. For the artists, every payment from Bildupphovsrätt is a genuine financial contribution. This is about who decides over the artists’ works; the artists themselves or the big players on the internet.

The background to the legal dispute is that Wikimedia has refused to sign a licensing agreement with Bildupphovsrätt for artists’ rights – an agreement that would cost just a few hundred euros a year.

Rather than negotiating on payments to artists, Wikimedia has instead chosen to spend tens of thousands of euros on lawyers to avoid it.

We hope that this declaration from the Supreme Court means that both parties can now move on from these disputes and come to a mutually constructive solution. Bildupphovsrätt is constantly signing this kind of agreement for using visual artworks, and discussions are best held at the negotiating table rather than in a courtroom.”

Bildupphovsrätt i Sverige, the Visual Copyright Society in Sweden, is an economic association comprised of the seven organisations in Sweden that represent visual artists, and of approximately 8,500 direct individual artist members.

Bildupphovsrätt has agreements with similar organisations around the world, and through these we represent more than 90,000 individual artists. The association fosters the common copyright issues of its members by establishing agreements and distributing royalties to those whose works are used. In many cases, artists who are not members are treated in the same way as members, regardless of nationality. Bildupphovsrätt represents all visual artists regardless of their chosen medium, including painters, photographers, illustrators, designers, craftspeople and so on.

Bildupphovsrätt was previously known as BUS.