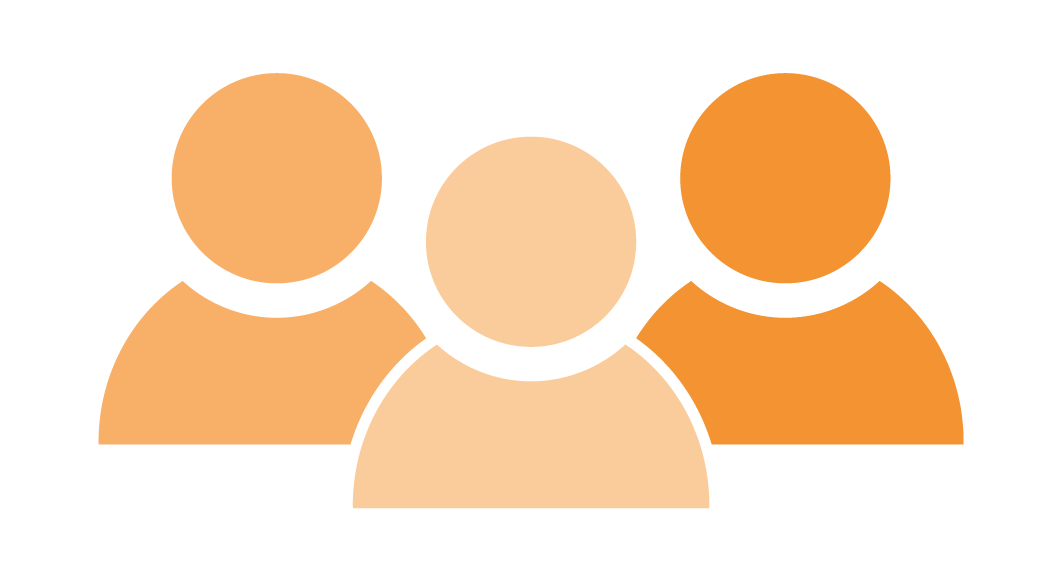 On 30 November, the Royal Society of Literature (RSL), a charity that represents the voice of, and promotes, literature in the UK, announced RSL 200; a five-year festival launched with a series of major new initiatives in celebration of its 200th birthday.

A key initiative of RSL 200 will be the RSL International Writers programme, which will recognise the contribution of writers across the globe to literature, and the power of literature to bring people together across borders and cultures. For the RSL International Writers programme, readers and writers will be asked to recommend writers from around the world, who have contributed to international literary culture, for nomination. Daniel Hahn (new RSL Fellow) will chair a panel that will nominate the RSL International Writers, who will then be elected by Council. For consideration in the programme, RSL requires that these will be writers not resident in, or citizens of, the UK, and will have published two works of outstanding literary merit (where at least two have been translated into English, or originally written in English). Recommendations are welcome from diverse literary forms including writers of drama, fiction, graphic fiction, non-fiction, poetry and screenplays.

IAF is happy to be involved as a supporter of the RSL International Writers programme, which recognises the power of literature around the world. We would like to encourage all our members to share the nominations form and make recommendations to the programme.

You can find details on how to make nominations here: rsliterature.org/rsl-international-writers