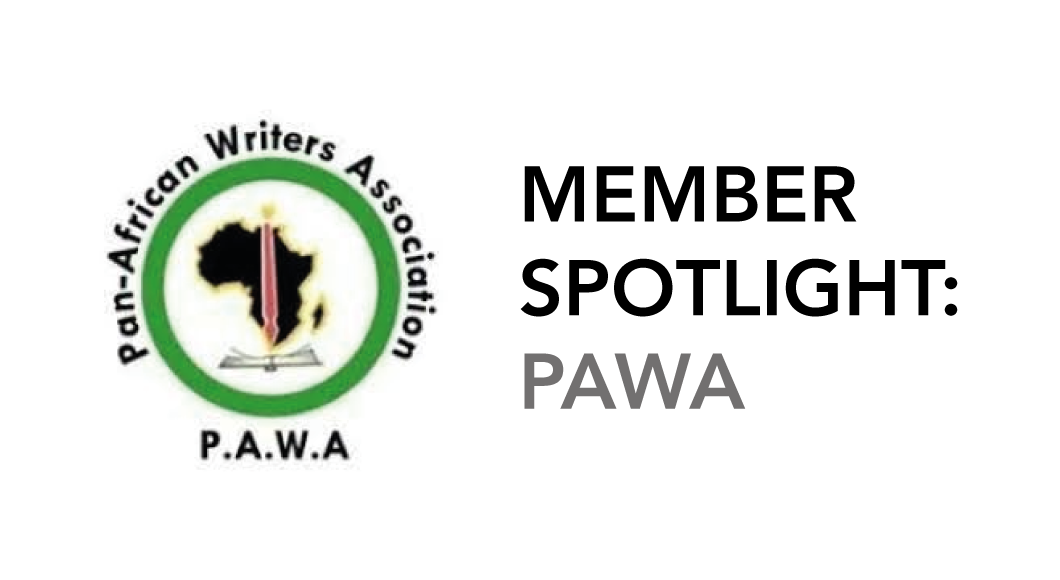 The Pan African Writers Association (PAWA) is the umbrella body of National Writers Association in the African continent and was established in 1989. Granted full Diplomatic status by Ghana in 1992, the organisation co-ordinates the activities of its member associations and runs a host of literary seminars and conferences, as well as the annual celebration of Writers Day on 7 November.

In August 2020, Dr Wale Okediran, a former National President of the Association Of Nigerian Authors, was appointed as the new Secretary General as a successor to PAWA’s pioneer Secretary General, Professor Atukwei Okai, who held office from 1989 until his death in 2018.

According to the new Secretary General, his primary objective is to re-energise PAWA and make it more relevant to the needs and aspirations of African Writers. In view of this, Dr Okediran has embarked on an international spread of PAWA whereby many literary activities, such as symposia, seminars and empowerment programs for the benefits of African writers, have been circulated round the African continent and beyond. This way, hopefully more countries will benefit from PAWA and in return, will be ready to support the organisation.

PAWA has also continued to identify and celebrate notable African writers including those in the diaspora. Regarding this, PAWA aims to resuscitate the annual Global African Writers Dialogue with a view of giving all writers of African descent a worthy platform to show case their works.

In order to make every corner of the African continent feel PAWA’s influence, the organisation wants to open PAWA offices in the five regions of the continent with corresponding country officers. In addition, PAWA has commenced the publication of its quarterly newsletter, in which it hopes to publicise its activities and reach writers around the globe.

It is this new belief of “thinking globally but acting Pan African” that has prompted PAWA to seek a relationship with the International Authors Forum, among other organisations.