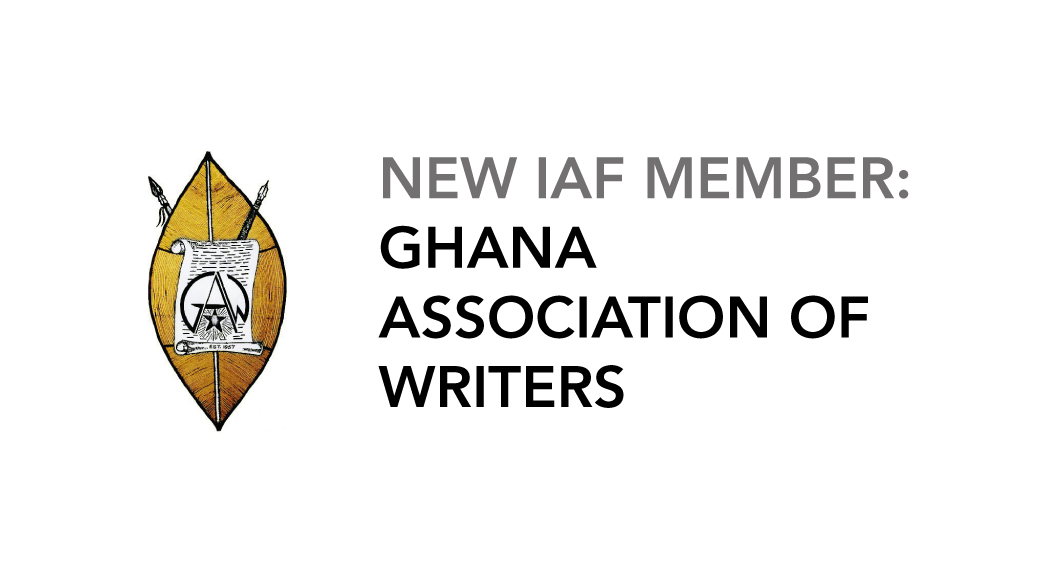 The Ghana Association of Writers (GAW) has been in existence since 1957. After a long period following the overthrow of the First Republic, the resurgence of the organisation  began in the 1970s and 1980s.

GAW has overcome many challenges to run major literary programs. The organisation’s aims include bringing together all writers – including those interested in writing creative literary content in Ghana – to create a forum for the study of Ghanaian literary heritage and the exchange of ideas, protect and advance the interests of Ghanaian writers, and foster the development of literature in Ghanaian and foreign languages. GAW focuses on encouraging the study, documentation and preservation of Ghanaian oral traditions and cultural elements, and awakening, cultivating and educating the literary consciousness of the Ghanaian public. Moreover, its aims include establishing and maintaining suitable relationships with other writers, writers’ organisations and allied institutions, as well as local and foreign publishers and the book world generally.

GAW currently has branches in 10 regions, as well as running tertiary chapters and literary clubs in senior high schools. Altogether, GAW has over 1,000 members.

Established in 2011, GAWBOFEST brings together various stakeholders in the book industry in September every year, with the theme “Empowering Ghana through Reading.” Current content and activities include book and poetry readings, book signings, quizzes, music, face painting and graphic design. Participants include both GAW and non-GAW writers; schools and colleges; parents and teachers; writers clubs; diplomatic missions; and members of parliament for the arts and creative industry.

Established in 2012 by GAW in collaboration with the Ghana Education Service (GES), this  programme consisted of setting up literary clubs in all public senior high schools in the country to encourage students to take an interest in reading and writing. GAW published a magazine in 2015 called GAWSOP Filla from scripts submitted by the students across the country.

A monthly variety literary event created to bring members and their friends together for a literary celebration.

An award which was created to promote adherence to standards and literary excellence among GAW members. It is held in November of each year.

These workshops are organised to build the literary capacity of members and to educate them on copyright issues, book standards, editing and publishing.

These programmes aim to stimulate cooperation between GAW and other writers’ associations, groups and projects based elsewhere. They also aid in the promotion of GAW to the larger community.

If you would like the work of your organisation to be featured, please contact IAF’s secretariat at athanasios.venitsanopoulos@internationalauthors.org.