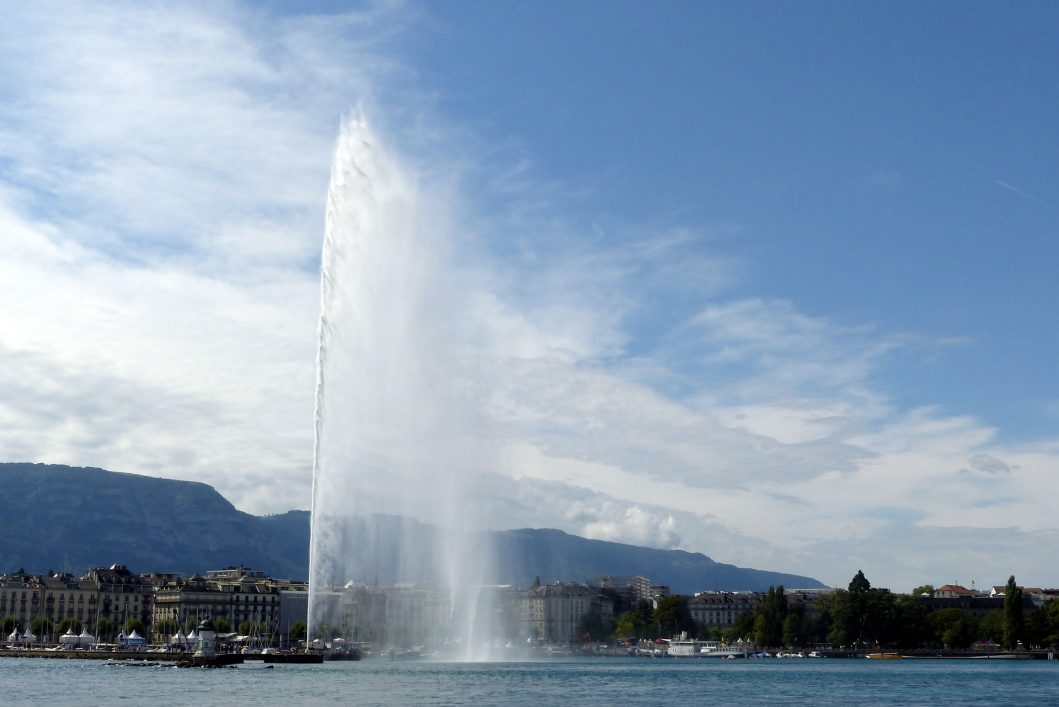 On April 28th the International Conference on the Artist’s Resale Right (ARR) took place at the World Intellectual Property Organization (WIPO) in Geneva.

The conference opened with a history of ARR on how the emotion in France when L’Angelus was sold for 300,000 francs, while the artist’s estate and family were destitute, led to the creation of the French droit de suite (resale right). A recurring theme of the talks was that this situation is now repeated on an international scale, where artists live in poverty while their work is traded internationally at a high value.

Romauld Hazoume, an artist from Porto Novo spoke about the need for action to establish ARR internationally. He spoke about how African artwork is traded internationally at high prices with no link made to the creator who made relatively little from the initial sale. Romauld spoke about how income from ARR can be vital to funding the wellbeing of the creators’ communities. Judy Grady from the Copyright Agency (Australia) spoke about how ARR had benefited a wide range of artists, despite early criticisms that ARR might only top up the earnings of the highest earners. In Australia, 64% of ARR recipients are Aboriginal artists or Torres Strait Islanders, an example of how ARR ensures payment reaches the creators while work trades far beyond their community.

Speakers discussed the origins of the ARR in France in 1920, its inclusion as an optional aspect of the Berne convention in 1948 and more recent expansions of the Right such as the 2001 EU Resale Right Directive which has seen ARR develop across Europe. Alongside this, the growth of the international arts market was shown and how increasingly global the view of the market is.

Speakers from many countries showed the challenges for artists and the need for ARR to be recognized internationally as a Right, Janet Hicks from the Artists Right Society (USA) discussed the efforts to establish ARR in America, where without the Right, artists are missing a significant source of income. Wang Yeng Cheng, an artist based in Beijing, spoke about how he has worked internationally and has seen in many places a decline in respect for copyright.

To make the case for ARR clear and challenge common criticisms of the right, Kathryn Graddy of the Brandeis International Business School, Massachusetts offered a preview of a soon to be released study on the economic impact of ARR on the arts market. The study set empirical evidence against critics’ theories that ARR would have a negative impact on the price of art, their suggestions being that art dealers would pay less for artwork if they expected ARR to affect them reselling the artwork. The empirical study covered many countries and showed that this is not the case; instead it evidenced that prices in the arts market appear to be unaffected by the introduction of ARR. Overall the study showed that ARR helps to compensate artists for their work without any negative impact on the market.

The IAF position on Artist’s Resale Right can be found here.