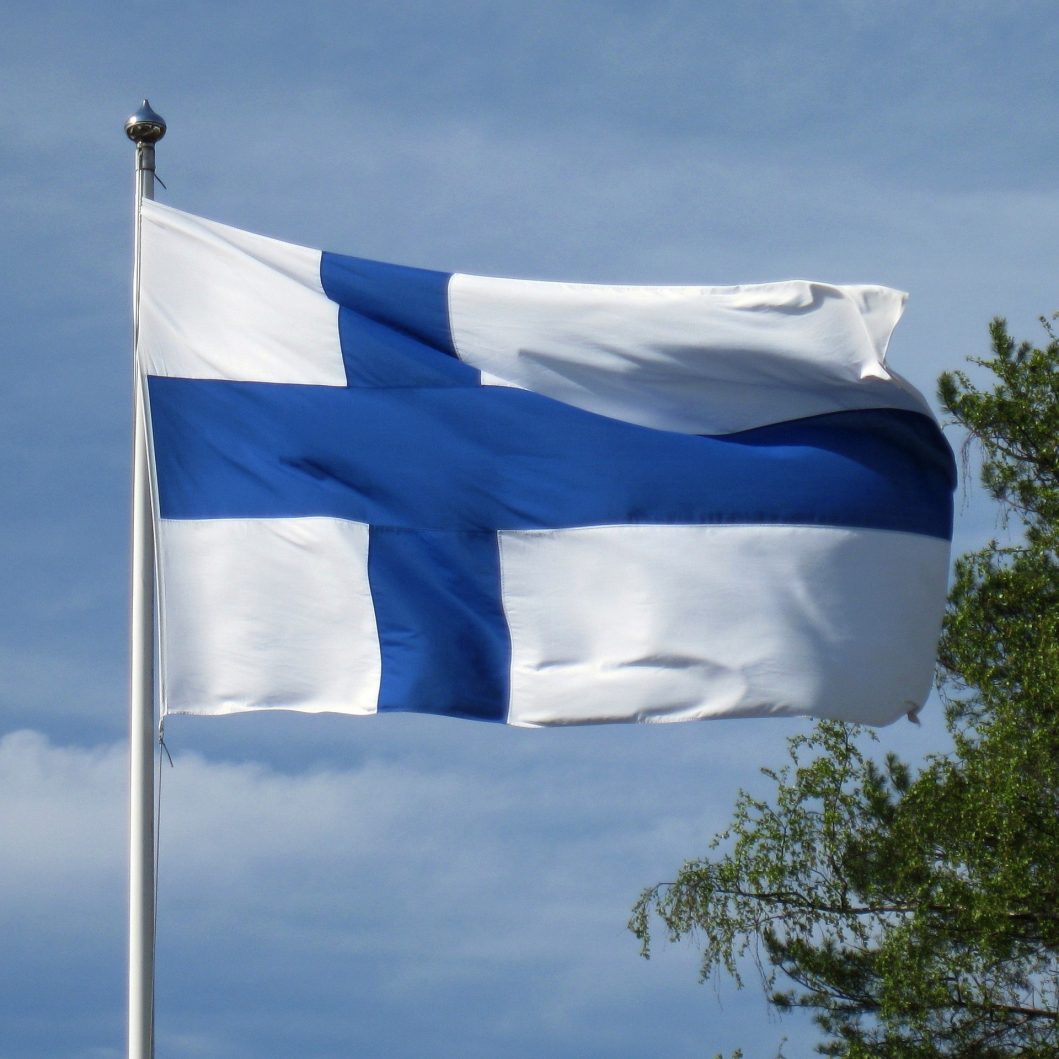 Barbara Hayes and Luke Alcott caught from the IAF met with Jukka-Pekka Pietiäinen, Executive Director of the association of Finnish Non-Fiction Writers (Suomen Tietokirjailijat) during a recent conference in Finland to learn what they do for writers in Finland.

The association of Finnish Non-Fiction Writers supports its members by providing them with legal advice about copyright and contractual advice to help in negotiations with publishers. Jukka -Pekka knows both sides of the industry having been both a writer and a publisher; this has proved invaluable when helping authors negotiate good outcomes on contractual issues with their publishers. The association has also been active promoting the work of non-fiction writers, with a recent campaign providing recommended nonfiction reading lists for schools.

This year the association awarded a record total of EUR 2.3 million in grants, financed out of fees collected by the Finnish Collecting Society (Kopiosto). Whilst this is fantastic sum to use to help writers, Jukka-Pekka notes that royalties for photocopying are declining and any growth in digital copying is not sufficient to maintain grants at this level. In this new digital world he says that pictures and magazines are being copied far more than non-fiction books.

The association also puts on course for writers; a recent 6-day training course included sessions on non-fiction culture; non-fiction writing skills; copyright and publishing agreements and digital publications to mention a few. Competitions also feature in the association’s remit including writing non-fiction for children and teenagers, with the winners announced at the Helsinki Book Fair in October 2017.

As in many countries writers earnings and royalties are increasingly concerning. Despite this there has been a recent successful campaign in Finland to increase the size of the Public Lending Right fund (thanks to strong Parliamentary support) to over EUR 15 million; this is something to be proud of as it pays writers for the loans of their books from public libraries as well as teaching and research libraries.

See some of the work they have done to campaign on authors earnings.