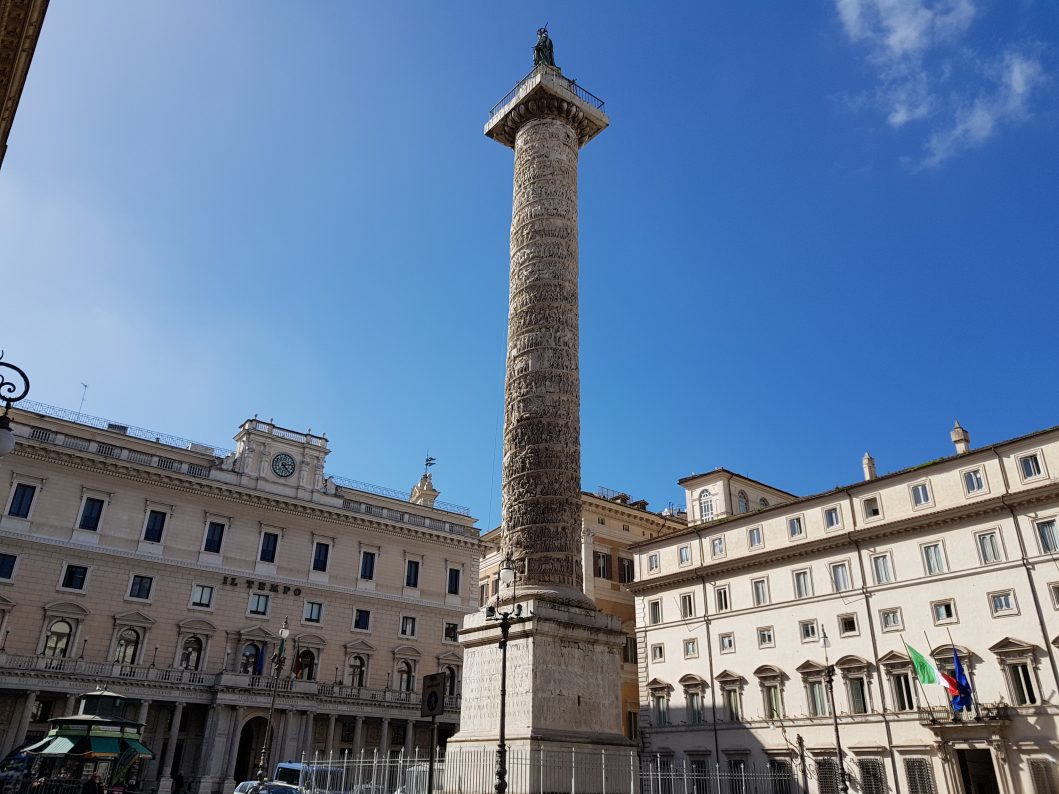 On 14 March the International Authors Forum hosted What Next for the IAF, a series of panels discussions about authors’ issues around the world. We thank IAF member FUIS for their work in making the event a success.

Has the Artist Been Paid?: contracts, the Artist’s Resale Right (ARR) and other concerns

Opening the panel, Ida Baucia gave an overview of the system of ARR in Italy, which is applied through the European Unions Directive 2001/84/EC  on the resale right for the benefit of the author of an original work of art. Ida suggested that further work needs to be done to harmonise the application of ARR with better minimum levels for ARR payment and clearer handling of VAT on sales of artwork.

Speaking as an artist, Serena Duchini Zullo set out the costs of living and producing artwork, giving examples of how in her experience, the economic realities of working as a professional artist are regularly not respected in the way that other professions would be.

Janet Hicks gave an overview of the potential for, and efforts to establish, ARR in the United States of America where it has not yet been established at the federal level. Janet outlined the establishment of ARR in the state of California and how legal challenges have shown it to be an unenforceable right at the state level. With the USA clearly needing ARR to be established at a federal level, Janet outlined past and potential future efforts to make this so. Janet also discussed the importance of fair contracts in the USA; with no strong collective rights, artists rely on the fairness of contracts. Learn more about the lobbying work of the Artists Rights Society here.

Reema Selhi discussed the ironic distance between the association of art and culture with opulence, and the poor economic situation of artists in reality. While art is often valued as a part of our cultural heritage (and it makes significant contributions to the UK economy), the work of creating art itself is not valued. The main concerns and challenges for authors’ earnings outlined by Reema included the lack of reasonable remuneration from cultural heritage institutions, the lack of an international ARR and the loss of remuneration to authors through legal loopholes. See the slides from Reema’s presentation here. As of 2016 DACS celebrated 10 years of ARR; more information on this can be found here.

Sander van de Wiel spoke about how artists’ incomes are declining despite historically good legal protection in the Netherlands. This decline has come as a result of emerging issues such as the value gap whereby social media platforms – which are increasingly a channel for consuming art – do not remunerate authors, as well as framing and copyright exceptions in law. Sander suggested a solution to this could be through better ensuring that remuneration reaches individual authors, especially through establishing distribution schemes. On the issue of framing, Sander discussed how difficult it has been to tackle the issue legally due to the fact that it had been necessary to prove that framing was exposing an artist’s work to new audiences without compensation, a criteria that was technically difficult to prove in legal challenges.

In the questions and answers session, the panel and audience discussed topics including whether the current weaknesses in European copyright law are shown in the lack of support for creators in conflict resolution, and why creators have such poor protection in relation to other groups of individuals such as consumers.

NB: The World Intellectual Property Organization (WIPO) study The Economic Implications of The Artist’s Resale Right has been published, showing that ARR does not harm the art market. Its findings can be found here.

No Use Without Payment: Authors’ contracts, exceptions and other concerns

Nicola Solomon, The Society of Authors

Mary Rasenberger set out how the basic demand for writers not to be expected to write without payment is increasingly challenged with a pervasive view that it is possible to pressure authors to work without compensation. In addition to this, it is increasingly difficult for authors to take on infringement cases, as they lack the resources to prosecute. Other emerging issues include the second-hand book market, which has been historically well-intentioned and accepted by authors but cases have risen where it challenges primary sales of books.

Nicola Solomon spoke about how changing technologies have created opportunities for authors while also maintaining and creating other issues, especially in terms of authors’ works being devalued. Nicola argued the case for fairer contracts for authors, referencing the Society of Authors C.R.E.A.T.O.R. campaign, stating that many of these principles such as a bestseller clause and clear accounting for the exploitation of authors’ works should be campaigned for around the world. Additionally, to support both the value given to authors, and the readers and writers of the future Nicola stated the enduring need to fight for the importance of culture and literacy in society. The Society of Authors and other IAF members have worked to set out and campaign for Ten Principles of Fair Contracts for Authors.

Florence Marie Piriou set out the work of Sofia and how it interacts with the current issues for authors in France. A major development has been the Relire mass digitisation of out-of-print books, which authors can opt in or out of; a development which has created new revenue streams with Sofia administering payments to authors for sales through this project. While this has meant that authors gain a new revenue stream through the digitisation of formerly out-of-print books, it shows a contrast with out-of-print books that are still sold online with no remuneration for authors. Florence discussed how the online second-hand book market has become a disruptive market that does not compensate authors. The second-hand online market not only bypasses royalties, it competes unfairly as their prices do not factor in the publisher or author, and further devalues and challenges the fair public pricing of books. The presentation by Florence can be found here.

Authors in the Middle East: how can IAF help?

Vered Cohen Barzilay presented a new initiative to create a network of authors and poets from the Middle East and North Africa region (MENA). The panel talked about how authors throughout history have pushed the boundaries of human achievement with their imagination, from conceptualising technologies that have become part of our day-to-day life to science fiction concepts that explore social problems that we will have to cope with in the near future, and the importance of enabling the writing voices of people in MENA in consideration of the value of writing. Discussing the power of literature to build bridges and the ongoing connection it has created with intellectuals who lived in ancient Mesopotamia, Babylon and Jerusalem, Vered stated the case that we have a clear need to build connections in the region today.

In terms of what a MENA authors’ forum could do, Vered set out the following aims:

Fouad Roueiha spoke about how, in areas of conflict, authors have an important role in giving a voice to those who struggle, acting as the “chaperones of humanity” to humanise the subjects of their writing in a wider world that so easily dehumanises and fears others. Around the world Fouad gave examples of the challenges authors face, how most Syrian writers can only find publication outside of Syria, how Egyptian authors are often jailed for writing about gender. On the importance of supporting each other across borders, Fouad discussed how authors can be at risk, how the act of any publication or sharing can be a political act, so to have an international network that supports authors at risk would create new opportunities to share writing that would otherwise be stopped for political reasons.