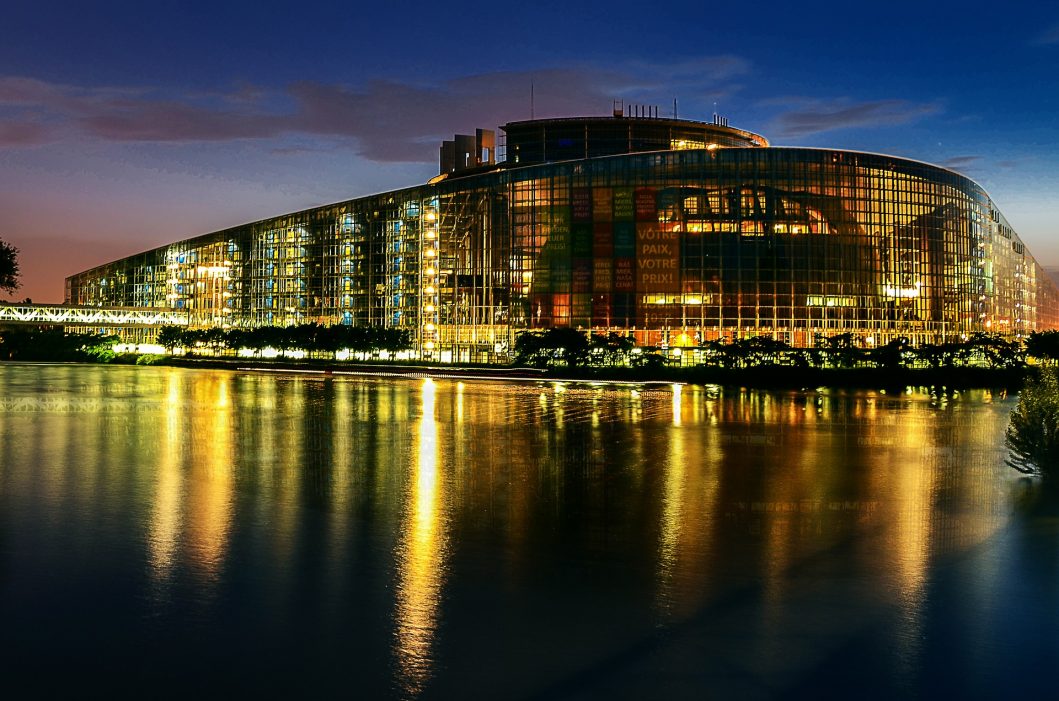 On 2 May 2017, 411 trade organisations, companies and European film and TV executives from the audiovisual sector signed a letter highlighting their concerns about EU proposals that could prevent territoriality of licensing for film and TV content.

The signatories, represented by all 28 Member States, address the European Parliament regarding the proposed Regulation on country-of-origin licensing. The letter states that absolute exclusivity is the “cornerstone of creativity and investment in European audiovisual works and other protected content”. It also warns that applying a default rule set out in the proposed Regulation amounts to “buy a license for one Member State, get the rest of the EU for free.”

The signatories contend that Regulation on country-of-origin licensing of certain online services by broadcasters, which is based on legislation devised more than two decades ago for satellite technology, does not preserve territorial exclusivity but will “allow certain online TV services such as catch-up TV and simulcasting to become accessible in all Member States on the basis of a single copyright license agreed between a producer and a TV broadcaster in the one Member State”.

The letter signatories “strongly advise against measures that further threaten cultural diversity, growth and sustainable jobs for creative talent and skilled workers, as well as future investments in the audiovisual sector in Europe”, pointing out that their sectors employ more than 1,000,000 people across the EU, generating over €97 billion a year by creating culturally diverse, high-quality content and entertainment.

The IAF supports the signatories’ aim to maintain territorial exclusivity of AV content and backs the view put forward in the letter that the Commission’s proposed application of country-of-origin licensing could undermine the audiovisual ecosystem in Europe.

See the AV Sector Letter with more than 411 signatories.