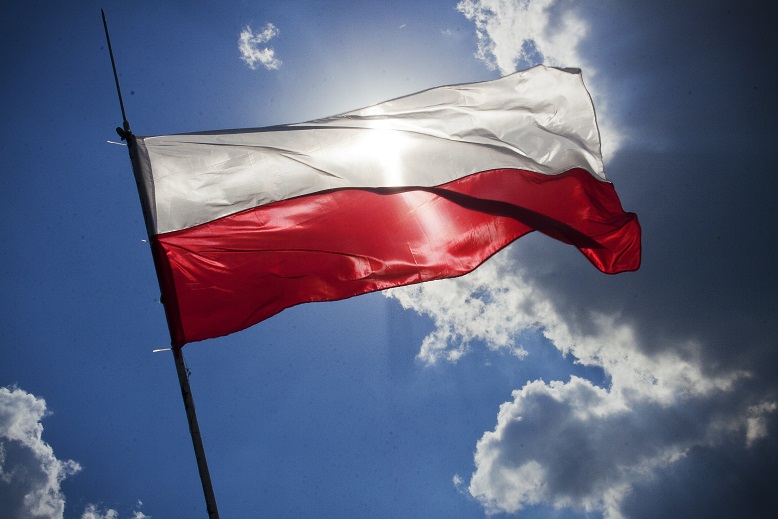 At the end of 2015, Public Lending Right (PLR) was implemented into Polish Copyright Law.

Under this new regulation, about €1 million (3, 801,000 PLN in 2016) from the state budget is allocated for PLR remunerations each year. This amount of money is distributed to authors, translators, contributors, inheritors/successors (75%) and publishers (25%). Only up to 10% can cover the collective management organisation’s (CMO) costs of distribution.

The Association of Authors and Publishers Copyright Polska is the CMO that has been assigned by the Polish Ministry of Culture to distribute PLR remunerations to authors and publishers in the coming 5 years. Distribution must be fulfilled by 31th of December each year. Otherwise the CMO has to return amounts remaining to Ministry of Culture.

Remunerations are distributed only to the rightholders who submitted written applications to the CMO and who had published works in the Polish language. Distribution is based on the lending data provided by 60 public libraries selected by the Ministry of Culture.

Despite an extremely short deadline (only 5 months to make the whole system work) in 2016 Copyright Polska made its first PLR payments of the amount of almost 3.5 million PLN to almost 1,200 rightholders (1,075 authors, translators, contributors, successors and 112 publishers).