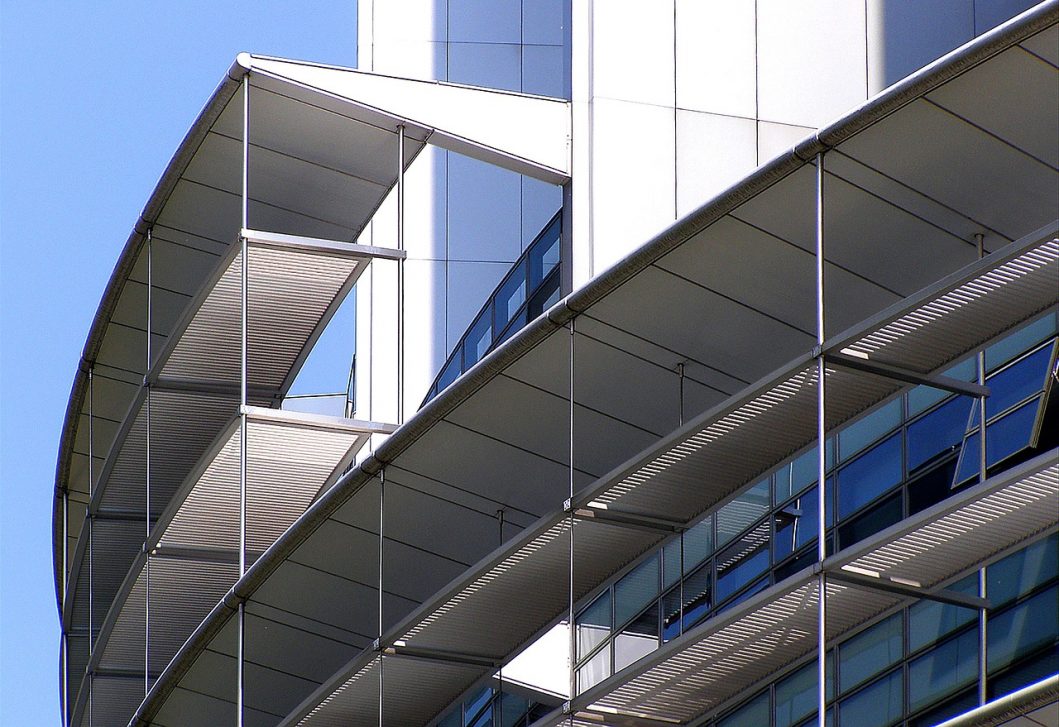 The Society of Audiovisual Authors (SAA) has called for legislators to acknowledge the real life pressures that authors face with rights’ transfer contracts and the injustice this does to creators.

While critics have suggested that contractual freedom is enjoyed by authors the SAA states that the current reality of the creative industries is that most screenwriters and directors have very little negotiating power. In addition to this, those authors who do negotiate good contracts often lack the means to enforce them, and most authors early in their careers will put their career prospects at risk if they take their producers to court. This has resulted in the current injustice where many authors see minimal reward for their work, even when their work is a surprise success.

The SAA makes the case for a legislative solution within the European Copyright Directive proposal. As the SAA states a fairer right to remuneration will effectively introduce a minimum threshold for fair remuneration, which authors should not be expected to accept less than, a fair protection for authors in a field that sees them at a disadvantage. A reliable structure to enforce the remuneration right will also ensure that better contracts and fair remuneration is not limited to authors who can risk taking their producers to court.

The IAF supports the call to deal with the imbalances in negotiating power authors face, the SAA statement can be found here.