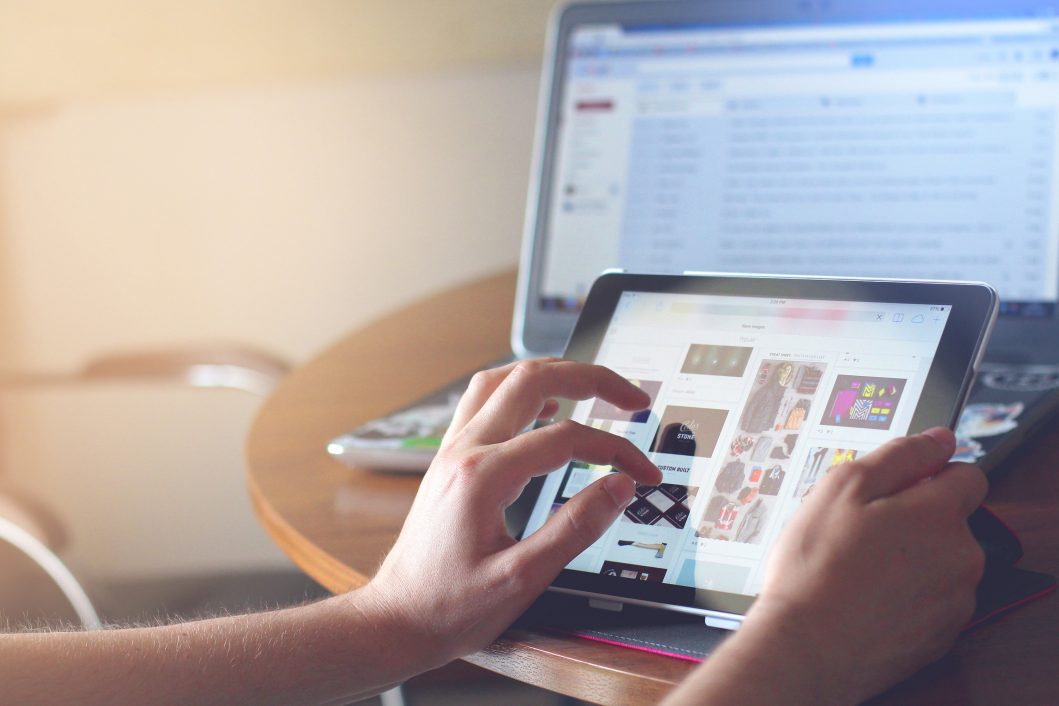 Speaking at UNESCO on June 12th 2017, Jean-Michel Jarre, musician and President of CISAC called for new legislation ‘to make the digital revolution the “creators’ revolution”’.

In his speech to UNESCO Jarre talked about how in his career as a musician he had seen the evolution of the creative sectors into the digital world. He made that point that while the digital age has been good for creative industries, it has not sufficiently benefited the creators who drive it. He argued that this has been because of the “transfer of value” seeing minimal rates of remuneration being paid to rights holders for their work, with greater benefits going instead to the technology companies and platforms that distribute and monetise their works.

Jarre supported efforts to improve copyright that have been put forward by the European Commission which are currently being discussed in the European Parliament. He said the developments in the EU were progress and a sign of greater respect for creators, and also welcomed the engagement of UNESCO in the global debate on the issue.

A statement from Jean-Michel Jarre can be found here.