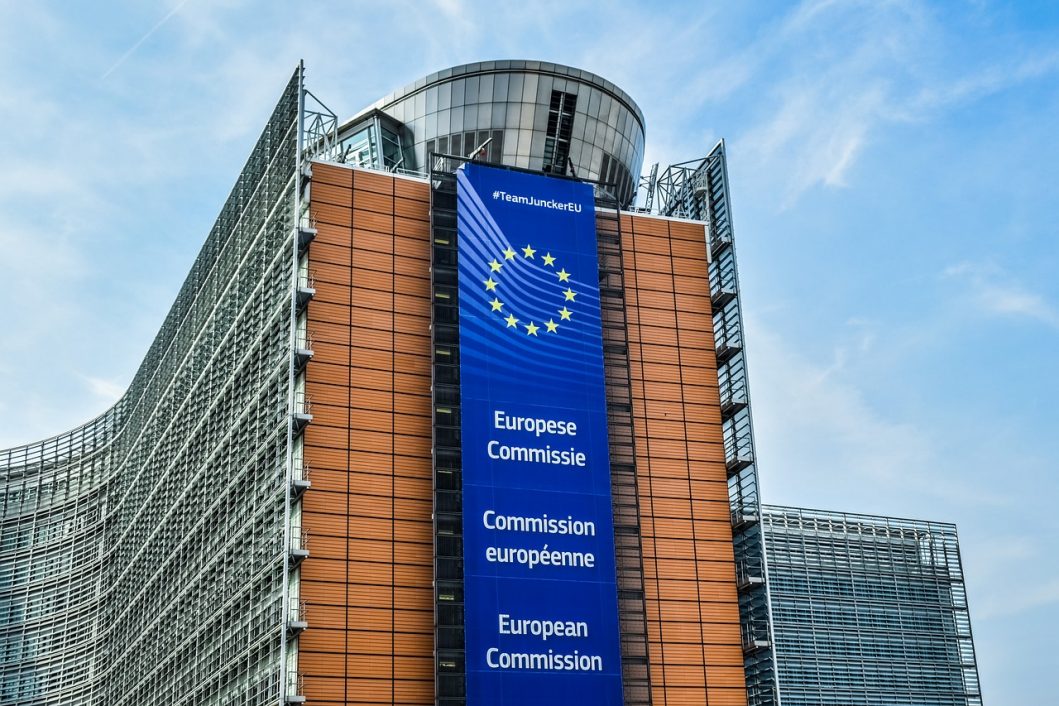 On 13 December 2018, a decision by the Committee of Ministers of the Council of Europe put an end to restrictions on collective bargaining for self-employed persons. This decision endorses an earlier ruling by the European Committee of Social Rights (ECSR) in response to a complaint that article 6§2 of the European Social Charter on the right to collective bargaining applies to self-employed persons like voiceover actors, freelance journalists and musicians. IAF congratulates the Irish Trade Union Confederation (ICTU) and its affiliates: Services Industrial Professional and Technical Union (SIPTU), Equity, the Musicians Union of Ireland and National Union of Journalists, who, supported by the European Trade Union Confederation (ETUC), brought this issue forward.

This is an important opportunity for authors who too frequently are at a disadvantage bargaining with other stakeholders in their industry. This decision will be important in creating opportunities for authors to negotiate fair remuneration and fair contracts.