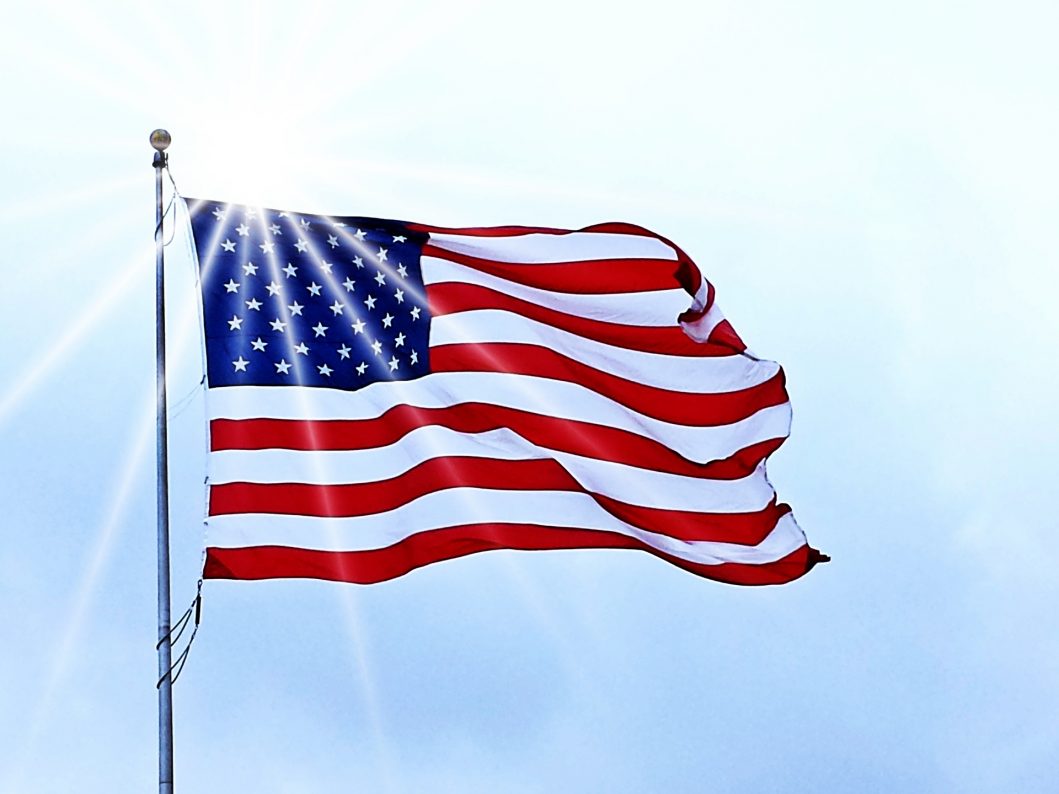 The National Writers Union has been defending writers against attacks on copyright and on freedom of the press in the USA and abroad.

On February 3, we joined PEN America at the Research Institute of Turkey in a joint event calling for the freedom of Ahmed Sik and the 150 jailed journalists in Turkey. One week later, at the height of Trump’s first Muslim travel-ban, we welcomed Omar Faruk Osman, General Secretary of the National Union of Journalists, to speak on the attacks on journalists in Somalia. And on March 10, we held a panel on “Trump v. Press Freedom,” live streamed on the NWU Facebook page, that received 650 views.

Meanwhile, the US Copyright Office has fifteen open policy studies and rulemakings. The NWU – often in coalition with other IAF members – has intervened in these proceedings on legal deposit and unpaid redistribution by the Library of Congress of digital content, copyright registration formalities for Web content and other short-form works, mass digitization of in-copyright written works, and copyright exceptions for libraries and archives.