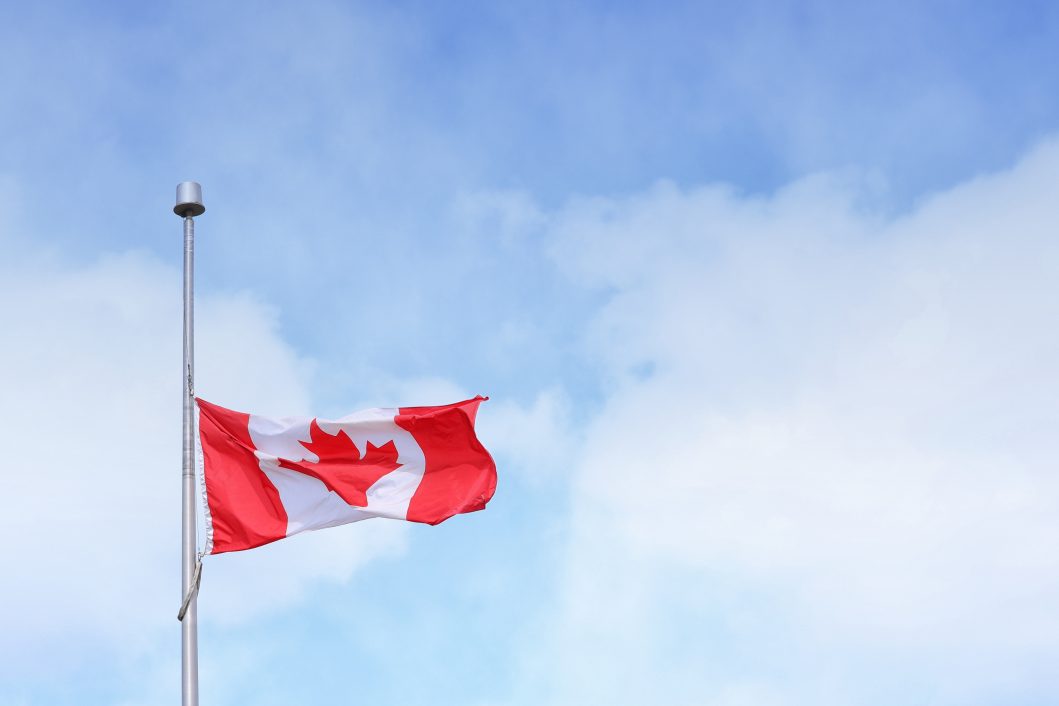 A newly-formed organisation known as the Professional Association of Canadian Literary Agents (PACLA) has recently been set up in Canada.

The members of PACLA represent more than 1,000 writers and illustrators in Canada and the organisation has a number of important functions – including adding another Canadian voice to the IAF global Fair Contract Initiative. We are delighted they will lend their weight in support.

PACLA will also meet with government representatives to ensure that authors have an even stronger voice in the policy and legislation that has an impact on the lives of creative artists and on the health of the book publishing sector.

The IAF welcomes the formation of this new association and looks forward to working with the PACLA to help promote the Ten Principles for Fair Contracts and strengthening the rights of writers in government.

John Degen, Chair of the IAF and Executive Director of the The Writers Union of Canada (TWUC) said:
“Agents are an important voice in the call for better contracts. Their negotiating position helps authors in this larger community discussion whether they personally are agented or not.”