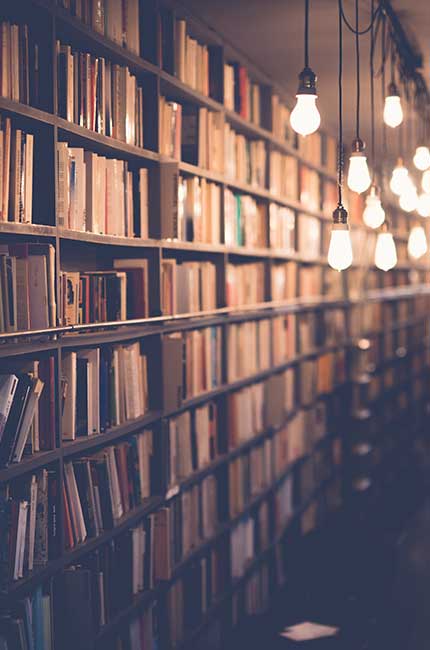 In the Canadian province of Newfoundland and Labrador, the provincial Government has introduced a new book tax. The new 10 per cent book tax took effect on January 1 2017, and is in addition to a federal tax of five per cent, leading to an overall 15% tax on books in the province, the only province in Canada to impose such a heavy burden on reading. This will have the effect of significantly increasing the costs of all books for readers in the province. This is in addition to the Government of Newfoundland and Labrador considering the closure of 54 library branches – over half the libraries in the province.

While we are aware this tax responds to a need to raise government revenues, it is important the government considers the long term negative impact of these measures. Literacy boosts education, opportunity and social mobility, and all of these will suffer the harder it is to borrow and buy a book. This could lead to a long term negative effect far greater than the short term budgetary gains that might be achieved. Unreasonably increasing the cost of books may also lead to higher levels of book piracy, a particular problem for educational books.

The International Authors Forum calls for this decision to be reconsidered.  Reading, writing and literacy provide significant cultural and economic benefits, and these important goals should not be undermined for short term gain.