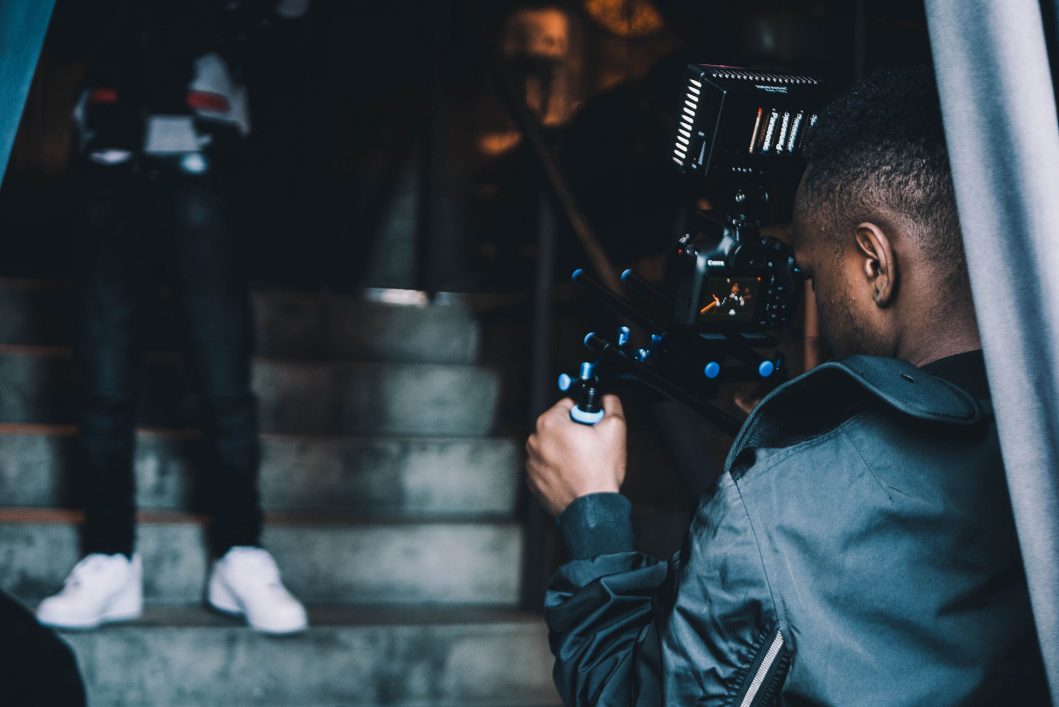 The SAA, alongside the Federation of European Film Directors (FERA) and the Federation of Screenwriters (FSE), has launched a petition calling on European decision-makers to consider screenwriters and directors in the final negotiations on the EU Directive on Copyright in the Digital Single Market by supporting their right to remuneration that is both proportionate and based on actual exploitation within the market.

The ongoing campaign highlights the challenges faced by audiovisual authors in the digital area as creators at the source of Europe’s creative, linguistic and cultural diversity within the audiovisual industry. The campaign also emphasizes the significant professional investment creators make in developing projects – many of which never make it to screen and how the typical models of remuneration do not consider societal shifts to accessing audiovisual work online.

The petition calls for a more balanced negotiating relationship between creators and broadcasters in Europe. It shows the growing disparity between the financial success of industries like on-demand platforms, cinema and TV, contrasted with the remuneration to the audiovisual authors these industries rely on. The aim is to balance this relationship by supporting authors in the terms of their employment and the transfer of rights, which are agreed at the earliest stages of production before their value can be determined.

The campaign also seeks to highlight the role of collective organisations in this relationship.

This EU Copyright Directive is a historic opportunity for audiovisual authors that must be seized. With the European elections in 2019, a new Parliament being elected, and a new Commission being appointed, there is very little chance that a new copyright reform will be proposed while Member States will be implementing this one. Looking back, the last comprehensive Copyright Directive was adopted in 2001, 17 years ago…

Not acting to ensure audiovisual authors are remunerated for the on-demand exploitation of their works would be ignoring a prominent category of creators – screenwriters and directors – that Europe is usually proud to celebrate at film festivals. Denying the needs and interest of audiovisual authors would not only be disrespectful but also unfair as other categories of rightholders are, on the contrary, specifically taken care of by the Directive, such as the music industry and press publishers.

Authors , creators and the general public are invited to sign the petition now.

The SAA has previously explained the challenges audiovisual authors face in the digital era in a number of ways: