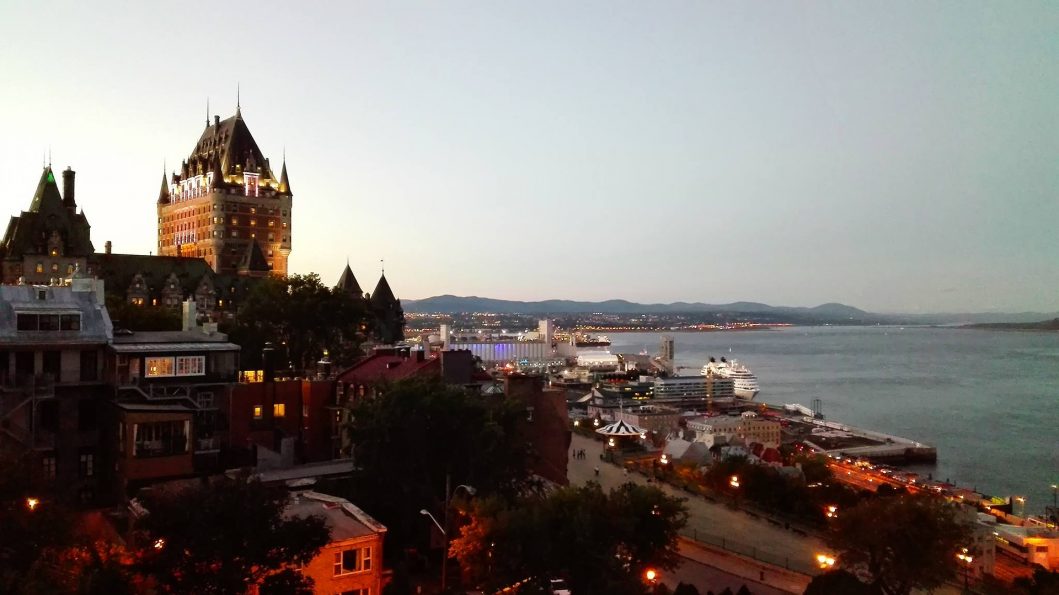 Copibec has issued a legal notice of their class action against Université Laval in Quebec City for authors and publishers worldwide to consider.

The designated class in the class action includes

Where the work was reproduced, made available or communicated to the public, in particular to students, by Université Laval and its employees without permission between June 1, 2014 and February 8, 2017.

The class action claims for over $10m CAD, seeks compensation for authors, publishers and CMOs worldwide whose works may have been reproduced by the university without authorization.

Copibec’s press release with the notice is reproduced in full here:

MONTREAL, Sept. 07, 2017 — Today, Copibec is publishing in the newspapers Le Monde, Le Devoir, The Gazette and ActuaLitté, a notice to members, whose publication was ordered by the Quebec Superior Court on August 21st, 2017. To read the notice, you can visit www.copibec.ca/en/legal-notice.

In February 2017, Copibec obtained the right to launch a class action against Université Laval, located in Quebec City, on behalf of authors, publishers and collective management organizations from all over the world, with a claim of over $10 million. This amount is claimed in lieu of damages for the reproduction, without authorization, of thousands of works’ extracts, sold in coursepacks or made available to students, in more than 900 courses every year, and that for the fourth consecutive year.

This public notice has also been shared worldwide on the websites of a dozen of associations of authors, publishers and collective management organizations.

Copibec’s president, Danièle Simpson, emphasizes that all Quebec universities, except Laval, have negotiated with Copibec, last June, the renewal of the blanket licenses that cover the reproduction of protected material, for the period 2017-2021. Authors and publishers are hoping that the new rector of Université Laval will join the position of the other Quebec universities and will take the decision needed to end the litigation between Université Laval to Copibec, rather than maintaining a policy that systematically violates copyright. The decision rendered by Judge Phelan from the Federal Court in the Access Copyright v. York University case in favor of rightsholders and the renegotiation of Copibec’s University Licence both offer an enabling environment to Université Laval to abandon its policy on fair dealing.

The ball is now in the university’s court and without a courageous decision from its administration, the class action will follow its course and the hearing could be scheduled in 2018. The attorney representing the group, Daniel Payette, recalls that authors and publishers whose work has been reproduced without the proper authorization do not have to take any action to participate. They are automatically included in the class action. They can stay informed of the outcome of the legal proceedings on this dedicated website: www.copibec.ca/en/class-action-against-universite-laval