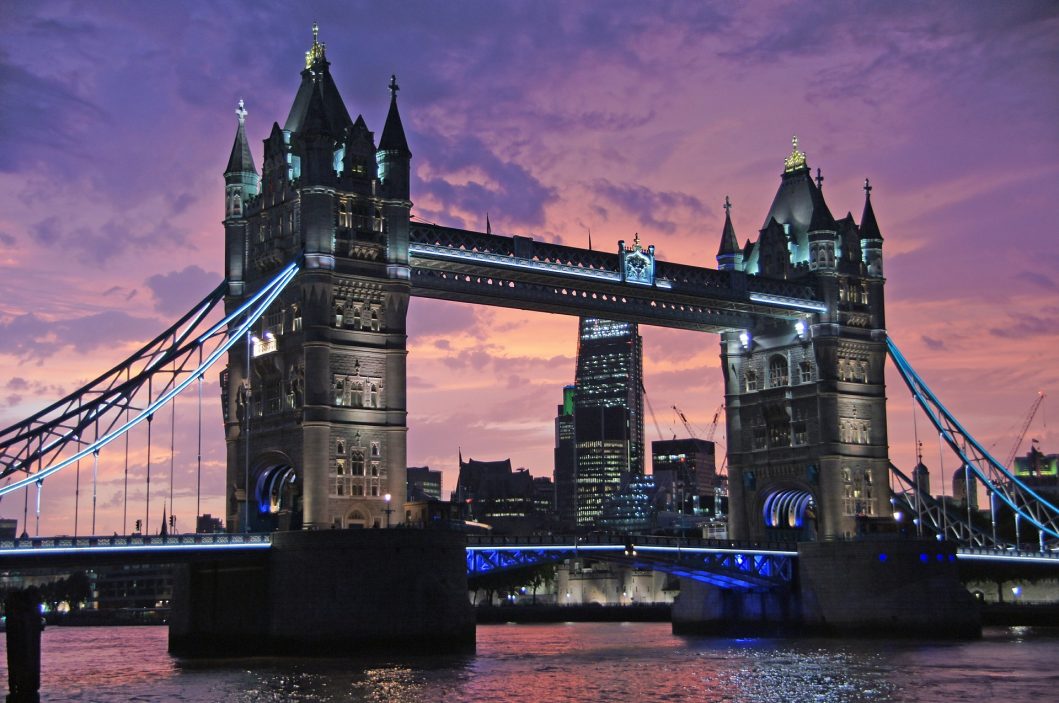 The winners of the 2017 ABC International Excellence Award for Accessible Publishing were announced on the evening of Tuesday 14th March at the annual London Book Fair held at the Olympia Conference Centre.

The awards, one for a publisher and one for an initiative, recognises outstanding leadership and achievements in advancing the accessibility of commercial e-books or other digital publications for persons who are print disabled. Nominees for the awards, from all corners of the globe, were judged on leadership or improving the accessibility of books and digital publications for the blind and visually impaired.

SAGE of the UK won in the publisher category and Tiflonexos, the first digital library for the Spanish-speaking blind of Argentina, won for its project initiative. Tiflonexos was created in 1999 by a group of visually-impaired friends who wanted to share their digital content in order to widen their access to culture and education. It now holds more than 48,000 e-books available in Spanish and has more than 7,000 members with blindness in America, Africa, Europe and Asia.

Huw Alexander, Digital Sales Manager of SAGE Publishing said: “SAGE Publishing are delighted to have won the prestigious 2017 ABC International Excellence Award for Accessible Publishing. We are dedicated to meeting our customers’ needs and we believe in creating a level playing field by ensuring that our publishing is accessible to all. It is thrilling to have won the ABC International Excellence Award in recognition of our work to improve accessible practices and it will inspire us to work even harder to improve accessibility standards at SAGE and throughout the publishing industry.”

Pablo Lecuona, Founder and Director of Tiflonexos said: “For us, it’s a point of pride to be among the finalists. We are a project that started out very small, at the time when new technological tools began giving us better options for accessing literature. With very few resources, but strong networking efforts, we have continued to grow and to work on behalf of visually impaired persons to resolve the challenges we encounter in accessing literature. Today, it’s incredible to have reached this level, to be selected from among projects from around the world. This bolsters our commitment to continue working toward better options for access to literature for all the blind people of Latin America.”

The World Health Organisation (2014) reported that approximately 285 million people worldwide are visually impaired and more than 90% of these live in developing countries. The lack of accessible books is a barrier to getting an education and leading an independent and productive life.

Through administering these awards, it is the aim of The Accessible Books Consortium, led by the World Intellectual Property Organisation (WIPO) to increase the number of books worldwide in accessible formats including braille, audio and large print making them available to those who need them.

The International Authors Forum congratulates SAGE UK and Tiflonexos and supports the work of publishers and libraries around the globe who aim to increase the volume of accessible books and digital content for the print-disabled.